With the Tokyo Summer Olympics fast approaching our School Games Organiser Chris Hart has put together the most terrific event - we even have a real-life Olympic Torch to show you! Starting on Monday 5th July through to Friday 9th July chosen pupils from each school involved will carry a golden baton to hand over to the receiving school. This baton will then be passed on to Harry Coppell, a local British Athlete competing at the Summer Olympics after he won GOLD at the British Pole Vault Championships last weekend - Harry will be taking it all the way to Tokyo!!

The Olympic Torch Relay Route can be downloaded here - 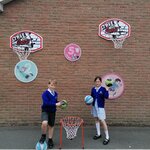 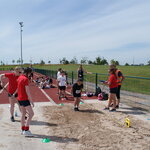 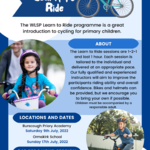